She has a unique fusion style of cooking, blending different cultures together. Her hard work and dedication has brought her to where she is today. In 2013, Roshni was awarded “Chopped Champion” on the hit Food Network show Chopped. That same year she was also the first chef in Boston to introduce healthy restaurant-style quality food into college campuses and was featured in the Boston Globe newspaper. This triggered the healthy food scene throughout colleges in Massachusetts. Roshni’s wide travels, vast knowledge and hunger for the culinary world has awarded her as being one of the top 5 Indian chefs in USA by India Currentsmagazine in 2016. In 2014, Roshni was invited to be the featured chef for Masala, Mendhi, Masti in Canada, North America’s largest South Asian festival. In 2012, Roshni was a contestant on the very popular FOX TV show Hell’s Kitchen with Michelin Star chef Gordon Ramsay. She was the only chef among 18 that Chef Ramsay addressed as a “passionate, well-rounded chef that blended flavors magically.” In 2014 and 2015 Chef Gurnani was award the best taste award for the Austin wine and dine festival as well as first place in the taste of British Virgin Islands. In 2014 Roshni traveled to Haiti to participate in the Food Fete representing her Indian heritage.

She was awarded 2016 Top Chef Las Vegas by Las Vegas food and wine festival. In 2017 Roshni participated in the hit Food Network show Cut Throat Kitchen. Chef Rosh was also invited to The Mohegan Sun “Sun Fest Wine festival 2017” as a celebrity chef among Chefs such as Aaron Sanchez, Mario Batali and Todd English. One of Chef Roshni’s most recent travels was when she was invited to cook at the James Beard House in New York City where she created a 7 course vegetarian meal reflecting her Indian heritage. In 2019 Roshni appeared on the Food Network hit show Beat Bobby Flay, where is again presented Indian food, putting it on the map nationally. In June 2019 Roshni participated in the 18th annual James Beard Bootcamp In Gyknwood New York.

Apart from having her traveling, Chef Roshni has her own catering and consulting company, as well as, a published cook book author. Chef Roshni believes “food is a journey, not a destination.” 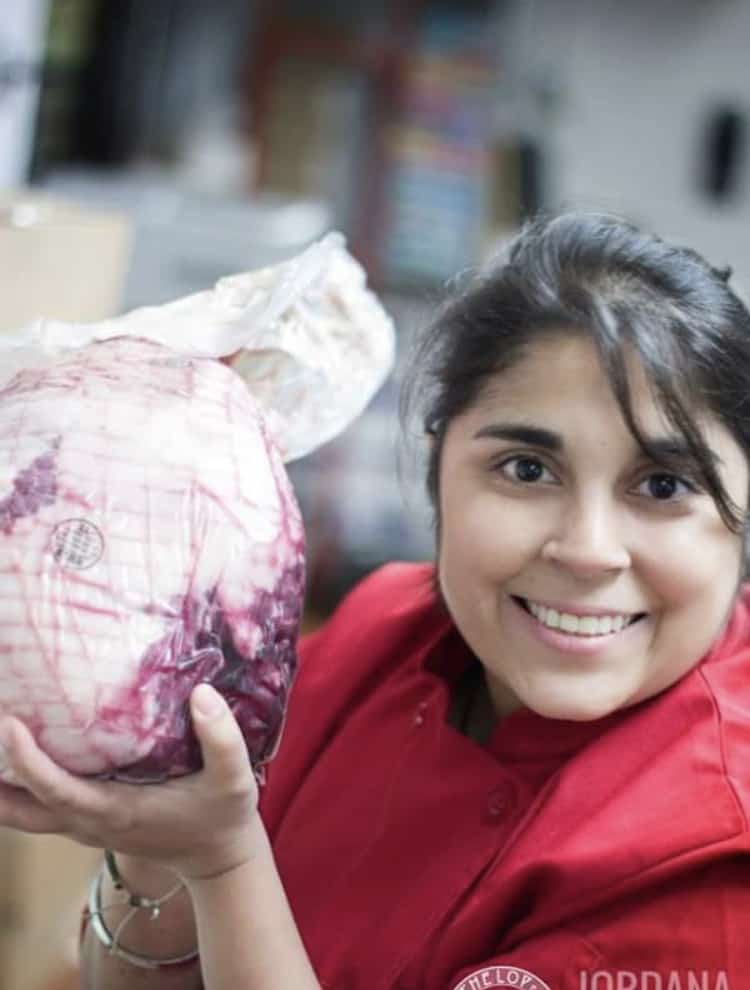